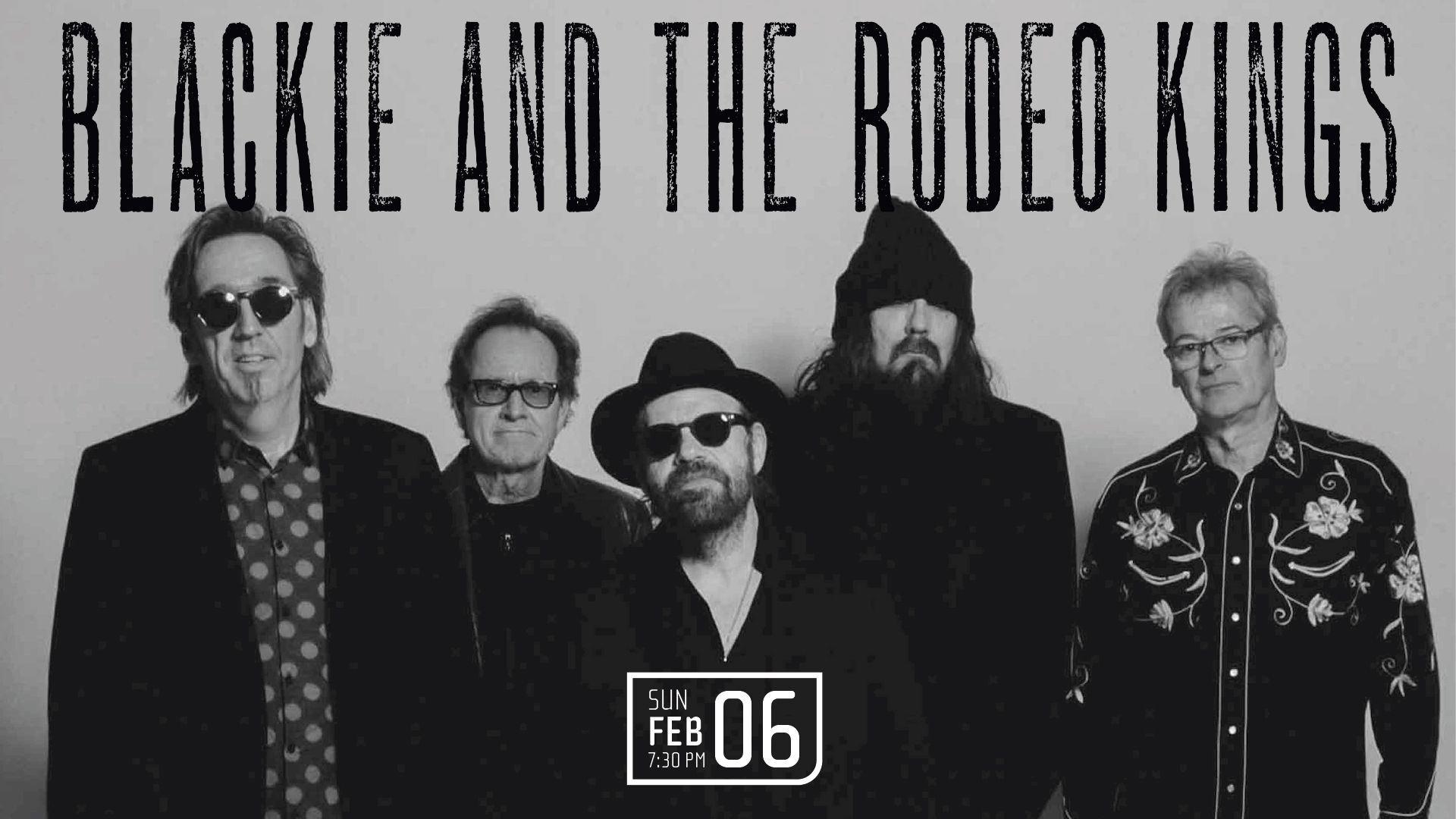 Blackie and the Rodeo Kings originally formed in 1996 when Colin Linden, Stephen Fearing and Tom Wilson came together to record what was suppose to be a one-off tribute album to the great Canadian songwriter Willie P. Bennett.

At the time, all three members were deeply committed to burgeoning solo careers that they had no intentions of putting on hold, and had no plans to turn Blackie into an ongoing concern.