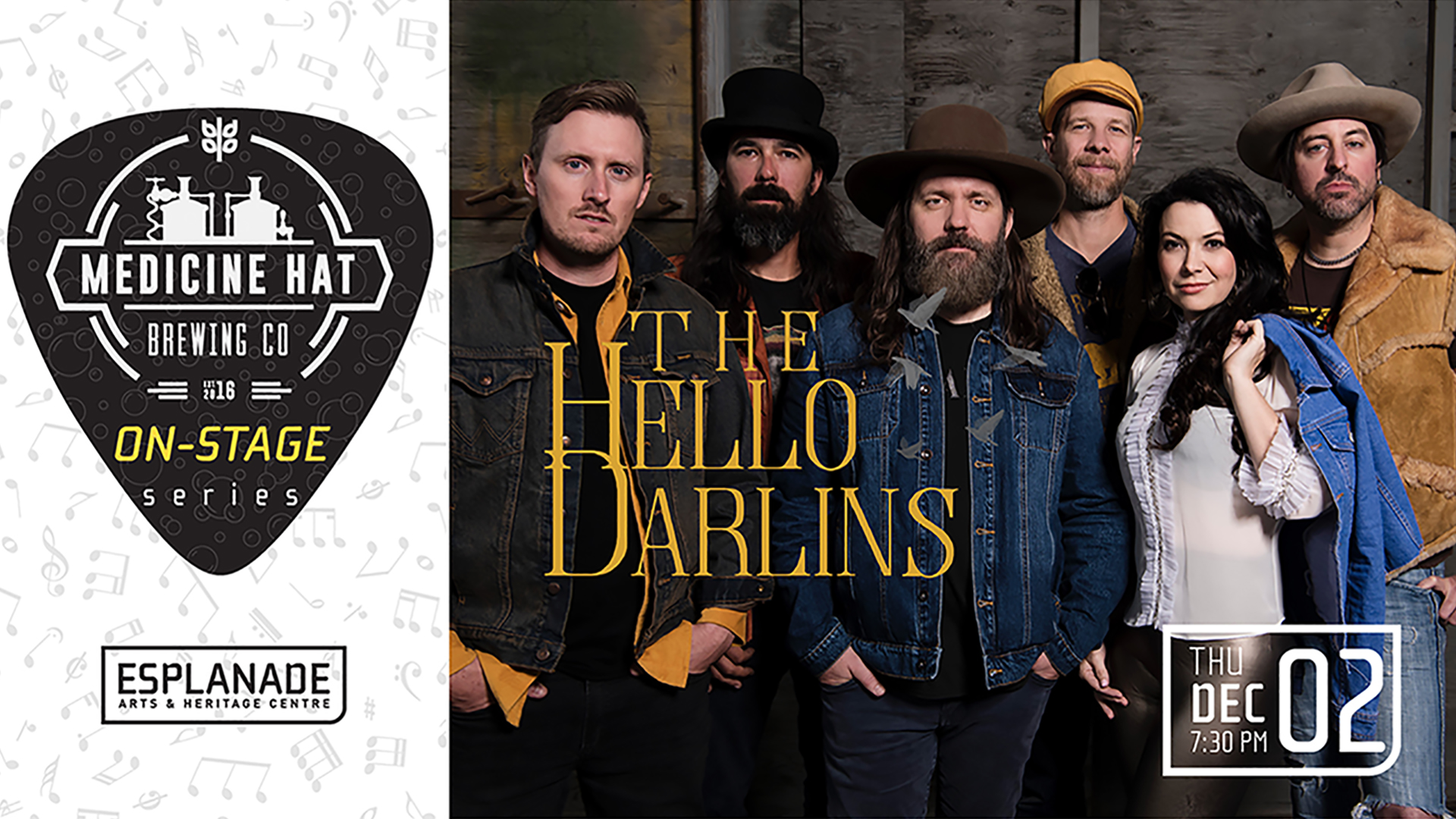 Canadian collective The Hello Darlins, dubbed “the Broken Social Scene of Americana” release their first full-length LP Go By Feel on June 11, 2021. With over 450,000 combined Spotify streams for their initial three singles, it’s safe to say there’s a lot of anticipation for their debut album.

The buzz began building almost immediately after the Calgary, Alberta-based Americana collective debuted on the scene in early 2020, with American Songwriter calling the group “the product of a talented pool of session musicians craving more,” while Americana UK stated, “It’s great to see a band put together by the talented folks who would usually be ‘behind the scenes.’”

So, who exactly are The Hello Darlins? The seeds of the band took root in 2016 when vocalist/producer Candace Lacina crossed paths again with keyboardist/producer Mike Little after first meeting at a recording studio years earlier. Once reconnected, they soon found themselves making music together in between their work with other artists, an impressive list that ranges from Shania Twain to Charlie Major, The Road Hammers to George Canyon as well as the late B.B. King.