Life to Paper, Paper to Life 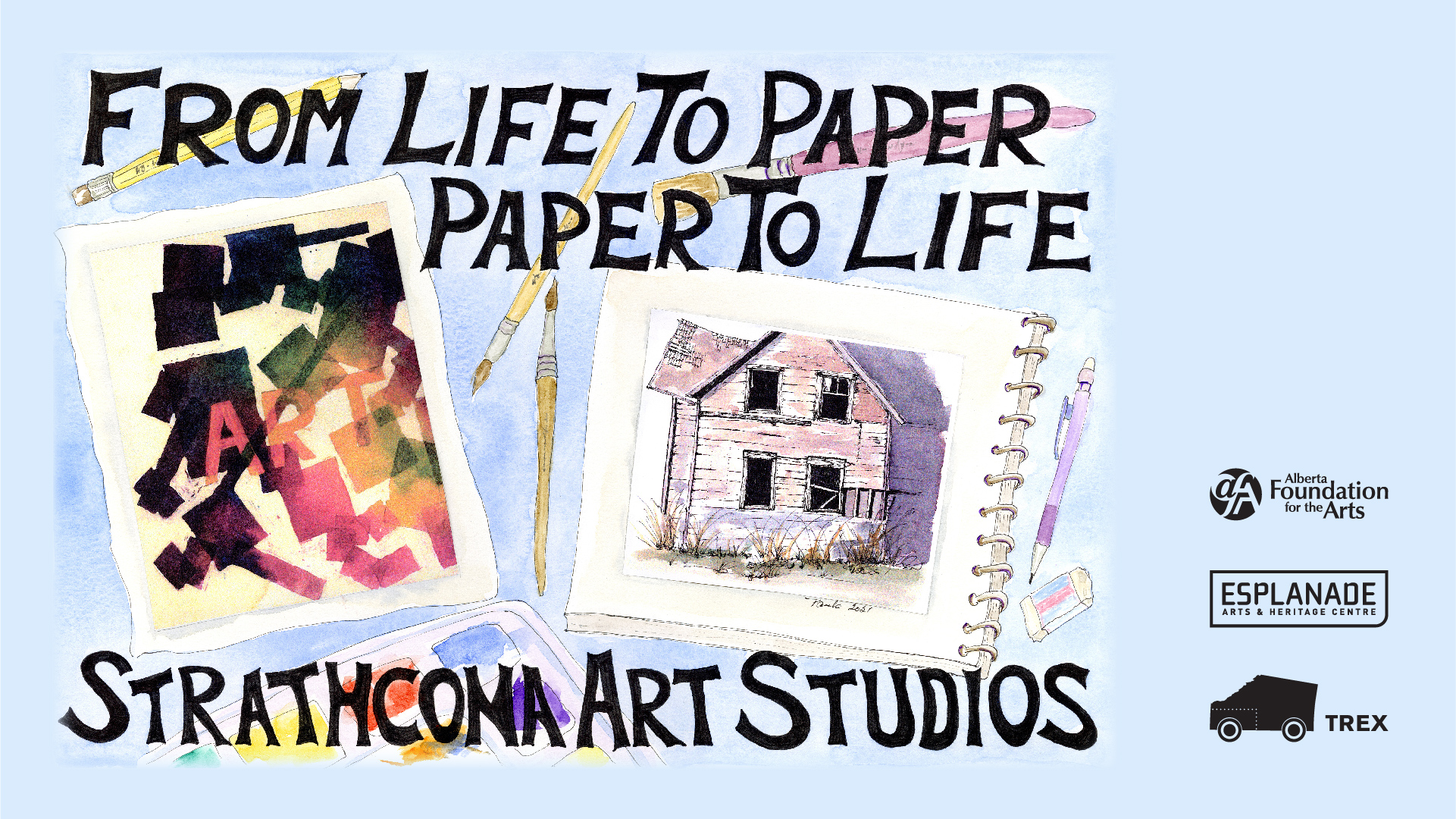 The group began in 1990 whenstudents of Harold Smith’s watercolour classes decided to form a group that metweekly in various locations. The focus remained on watercolour techniques andexpression. Eventually, the group formed a relationship with the city andbecame part of the Veiner Centre, first at the Strathcona building and then atthe main building. With increasing membership and interest in other media, thedecision was made to expand to twice weekly meetings with a more structuredprogram on Tuesdays, and an open studio for other media concept on Thursdays.Meetings are now held September through June with outdoor painting during thesummer months.

Focus and instruction remainson watercolour with a basic class in the media taught annually for beginners.With a current membership of 46, new members are welcomed regularly.Organization is handled by a small group of leaders and a program committee.The group fosters a strong component of discussion, trying new ideas andencouragement. There is always time for a coffee and cookie break.