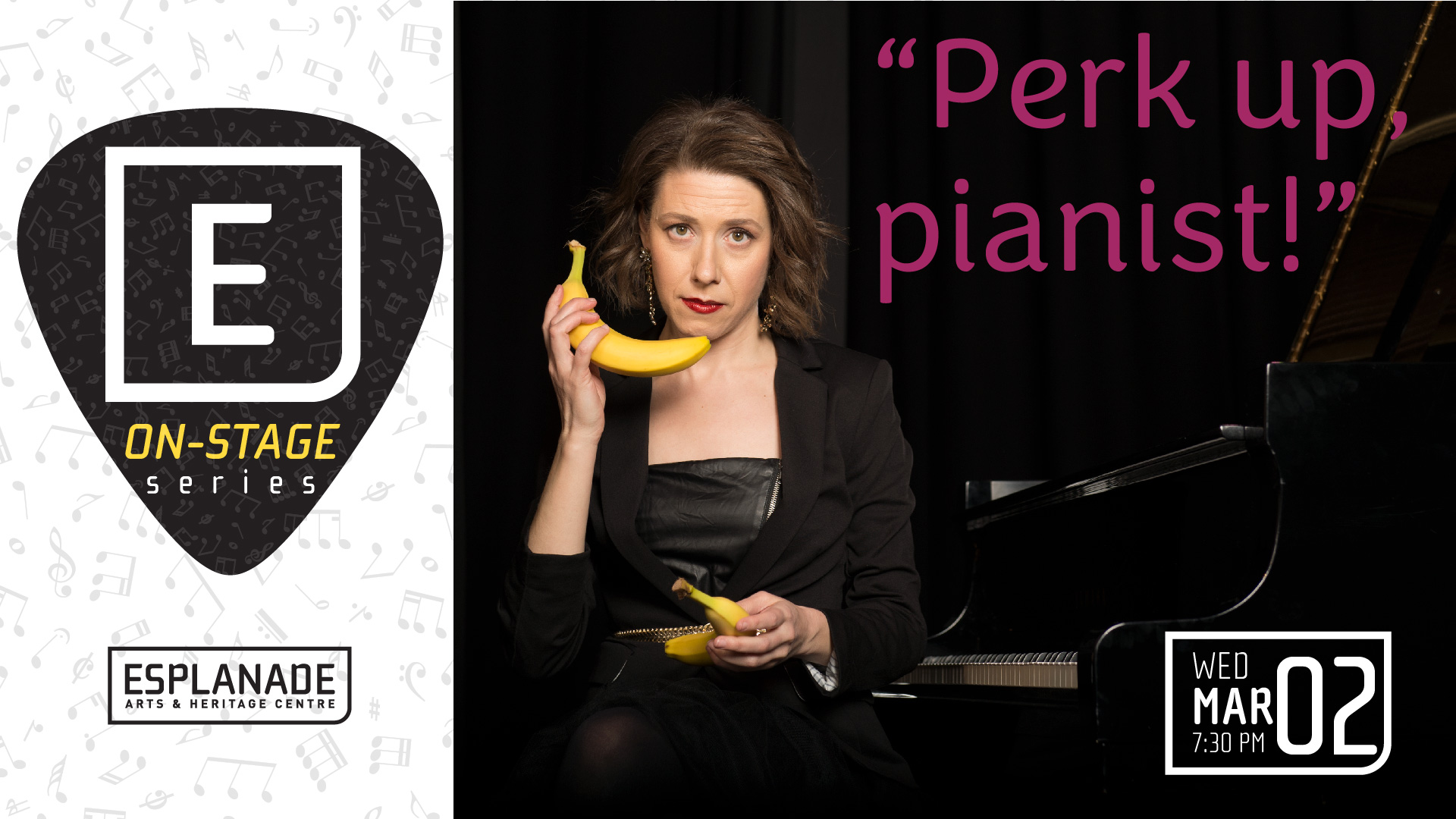 Canadian pianist Sarah Hagen has performed in concert halls and has been heard on broadcasts throughout North America and Europe. Awarded as Ontario Contact's 2017 Artist of the Year and the British Columbia Touring Council’s 2015 Artist of the Year, and mentioned by The Guardian (Charlottetown) as the Best Classical Performance of 2014, her interpretations have been described as “outstandingly inventive" [University of Waterloo Gazette], ”played flawlessly” [ReviewVancouver] and “with great sensitivity and heart.” [Vernon Morning Star]

Sarah premiered her one-woman musical comedy show to critical acclaim in the summer of 2016, touring it to various Canadian fringe festivals. Described as “one of the best hours I’ve ever spent at the Fringe” [The Coast (Halifax)], “Perk up, pianist!” tells the tale of a touring classical musician remaining optimistic in the midst of challenging and ridiculous situations. Of the show’s debut at the Toronto Fringe Festival, Montreal Rampage wrote, “Hagen reminds us the beauty of how an honest solo performance can make you so easily fall in love with its performer.