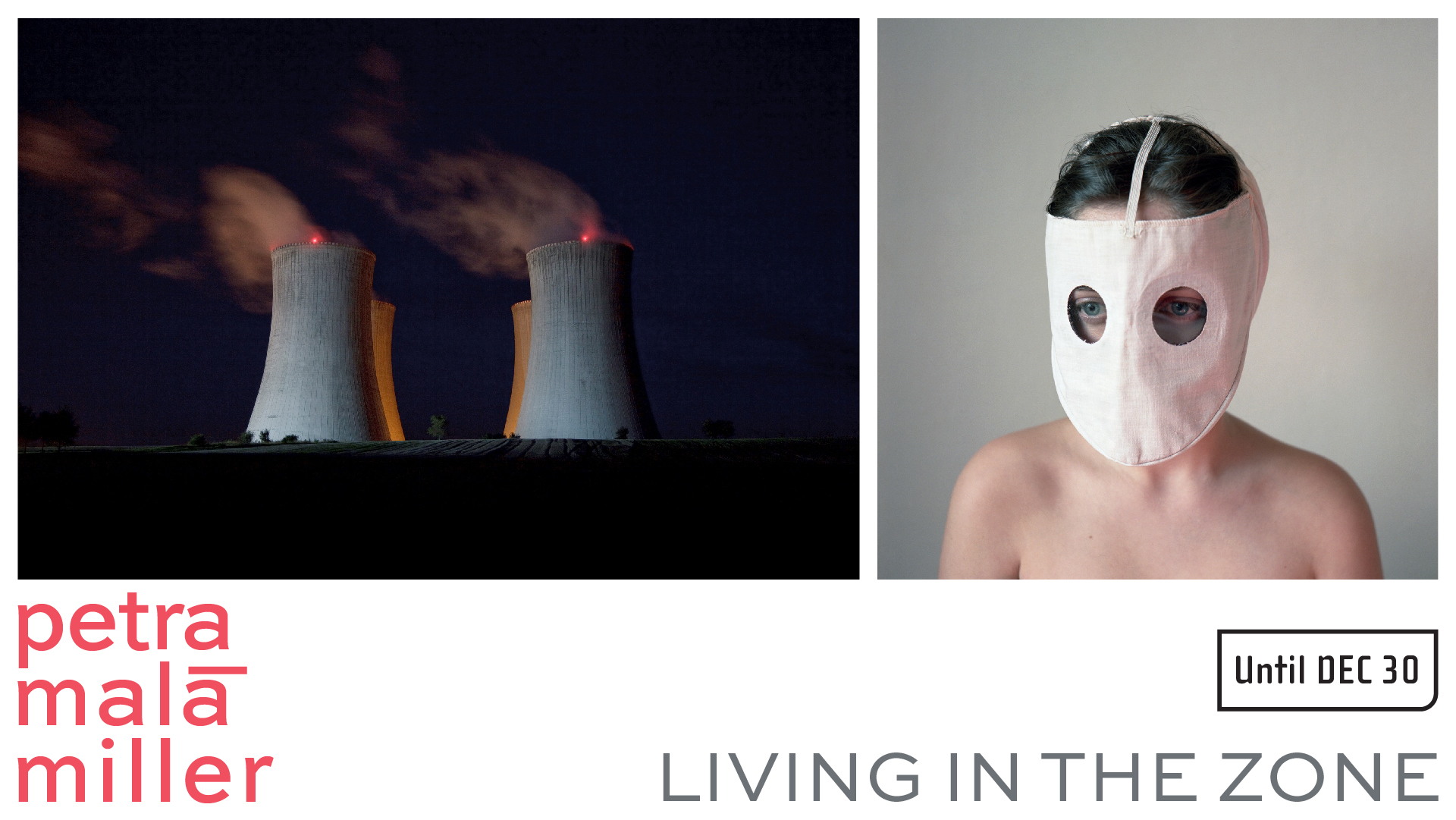 Living in the Zone by Czech Canadian artist Petra Malá Miller conveys a visual narrative of the psychological complexities, impacts and personal lived experience surrounding nuclear energy. Malá Miller grew up in Blatnice, Czech Republic, twenty kilometers from one of Europe’s largest active nuclear power generating facilities, a geopolitically contentious site that operated concurrently with the catastrophe at Chernobyl, Ukraine in 1986. She explains, “As a young girl I experienced the catastrophe of Chernobyl, not through the lens of broadcast media, but through the trepidation that filled my home and befell my community. I add symbolic residue to the past by staging scenes from my childhood in the present day”. Over the last eleven years, Malá Miller has been travelling back to her village Blatnice, Trebic to document her family. These photographs along with videos, sound and a large installation of protective facemasks create a three thousand square foot installation that describes the complex relationship between nuclear power and its impacts on individuals and communities.

Public Reception: Date To Be Determined

Petra Malá Miller is a Czech Canadian artist. She earned her MFA from the Academy of Arts, Architecture and Design in Prague, 2008. In 2009, she received the ESSL Museum Award for Contemporary Art, Klosterneuburg, Vienna. She received Canada Council for the Arts and Alberta Foundation for the Arts awards for her photography and is represented in several collections including the Alberta Foundation for the Arts, the Josef Sudek - PPF Art collection and others. Her work has been featured in solo and group exhibitions in Europe, the United States and in Canada including: Portrait with Protective Facemask, Casa, Lethbridge (2021); Southern Alberta Art Gallery, Lethbridge (2015); The Intimate Circle in Contemporary Czech Photography, Landskrona Museum, Sweden (2015), Museum of Modern Art, Olomouc and the City Gallery of Prague, Czech Republic (2013), House of Art, Bratislava, Slovak Republic (2013); The Voice Reached Us Through the Floor, but the Words Themselves Were Lost, Harbourfront Centre, Toronto (2013), Trianon Gallery, Lethbridge (2012) and Jiri Svestka Gallery, Prague (2011); On the Threshold, Jiri Svestka Gallery, Berlin (2011); Inter-view, Nitra Gallery, Nitra (2010);

Czech It, an exhibition of modern and contemporary Czech photography presented at Space Gallery, Pittsburgh (2009). She lives and works in Lethbridge, Canada.

The artist wishes to acknowledge the support of the Canada Council for the Arts. 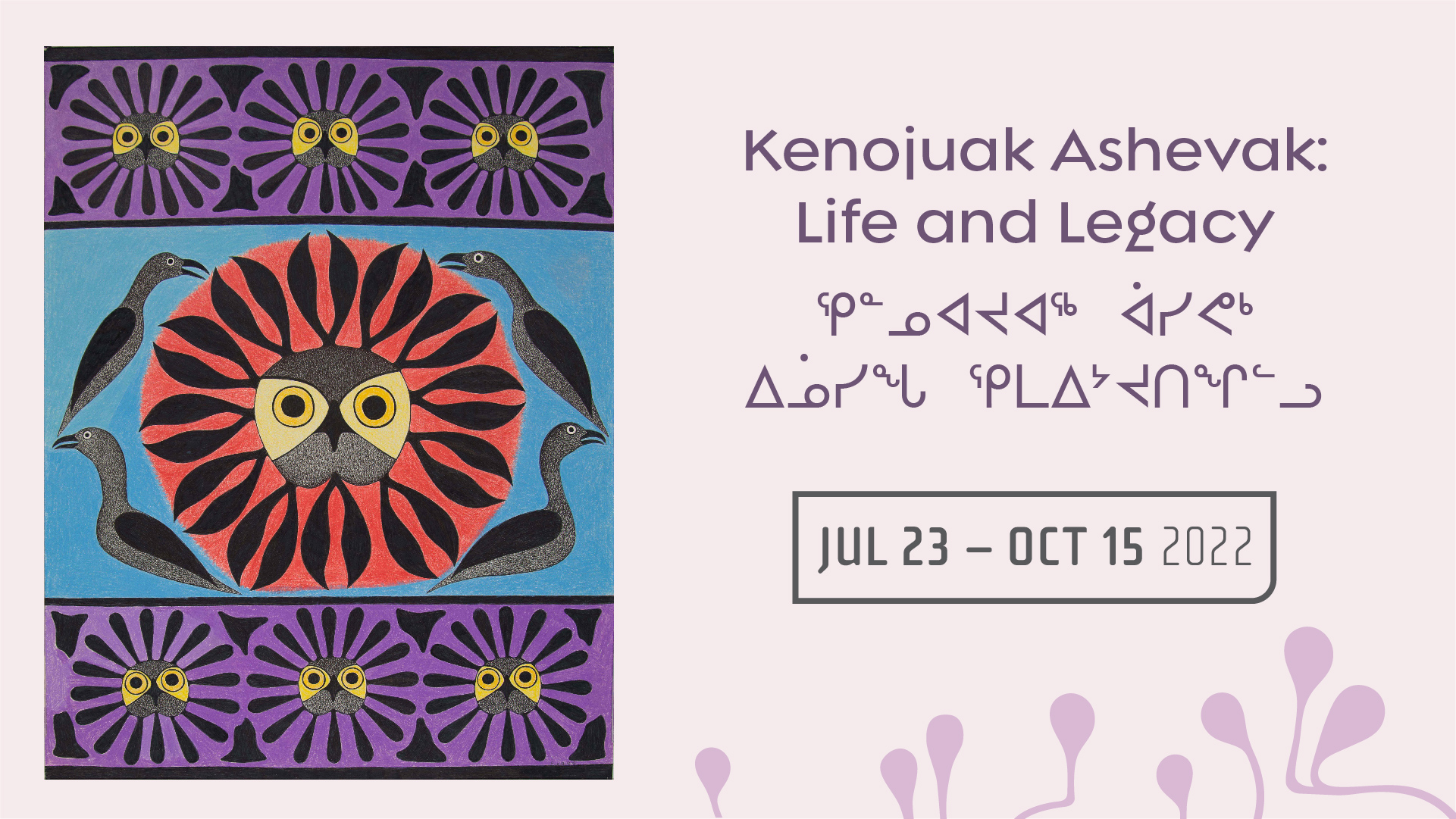