Tyler Shaw is a Platinum-selling artist, producer and actor. The Chinese-Canadian originally from Vancouver, BC, released his hit song “Kiss Goodnight” in 2012, and the melodic track quickly hit Platinum sales. In 2014, Tyler earned a JUNO Award nomination for ‘Breakthrough Artist of the Year’ and went on to release certified Platinum track “House of Cards” and Gold “Wicked,” all from his 2015 debut album Yesterday. From his 2018 sophomore album, Intuition, Tyler’s first single “Cautious” reached Top 10 at Canadian radio and is now Gold. The second single, “With You,” was a breakout hit that quickly reached Double Platinum, and was the most played single on Canadian radio by a Canadian artist in 2019. The fan favourite and romantic ballad “To the Man Who Let Her Go” quickly reached Platinum status. These accolades earned him a 2019 JUNO Award nomination for ‘Pop Album of the Year.’ Shaw has opened for massive international artists including Shawn Mendes and Alessia Cara, as well as toured with Selena Gomez. Last Spring, Tyler Shaw spearheaded (with Fefe Dobson) the collective artist initiative ArtistsCAN with “Lean on Me” to raise funds for COVID-19 relief in Canada. The pair gathered other musicians from across the country, including Justin Bieber, Michael Bublé and Marie-Mai, to cover the classic single “Lean On Me,” with all proceeds going directly the Canadian Red Cross COVID relief fund. Tyler’s third studio album, the eponymous Tyler Shaw, was released August 20, 2021 and features the hit summer anthem “Remember,” the romantic ballad “When You’re Home,” and new pop hit single “I See You.”

Canadian singer/songwriter Olivia Lunnydelivers a dynamic breed of alt-pop, instantly infectious, but full ofemotional depth. After taking up guitar and writing her first song at age 12,the Winnipeg native soon ascended to national fame, earning a Western CanadianMusic Award nomination for Pop Artist of the Year when she was 17 and scoring aTop 40 hit with her 2019 single “I Got You.” The following year, she won the Young Canadian SongwriterAward from the SOCAN Foundation, inked her label deal with Universal MusicCanada/Virgin Music, and released her debut EP, To The Ones I Loved, marking her an artist to watch with standout tracks "Think OfMe" and "Bedsheets." In 2021, Olivia released her debutself-titled album featuring stacked hits such as disco-pop banger "WhoCould Say No" and retro-vibed fan favorite "Sad To See YouHappy." Continuing to captivate listeners with her spellbinding vocals andincredibly resonant lyrics, Olivia has collectively amassed more than 15million global streams and garnered media support from the likes of iHeartRadio, Billboard, Official Charts,Paper, UPROXX, Refinery29, Nylon, Pride, Sweety High, and Parade among many others.

Olivia’s upcoming single “WONDERLAND,” outOctober 14th, is another melodic, pop-infused track paired with light-heartedlyrics co-written with her frequent collaborator, AJ Healey. Living in themoment is the song's focus, taking the listener into a dreamy state ofimagination where “WONDERLAND” lives, making you think of the person you wantto just exist with the most. The track follows the empowering anthem “VIBECHECK,” featuring Megan Thee Stallion and Lil Yachty collaborator Bhad Bhabie,which she released earlier this summer via Infinity & Recordings. 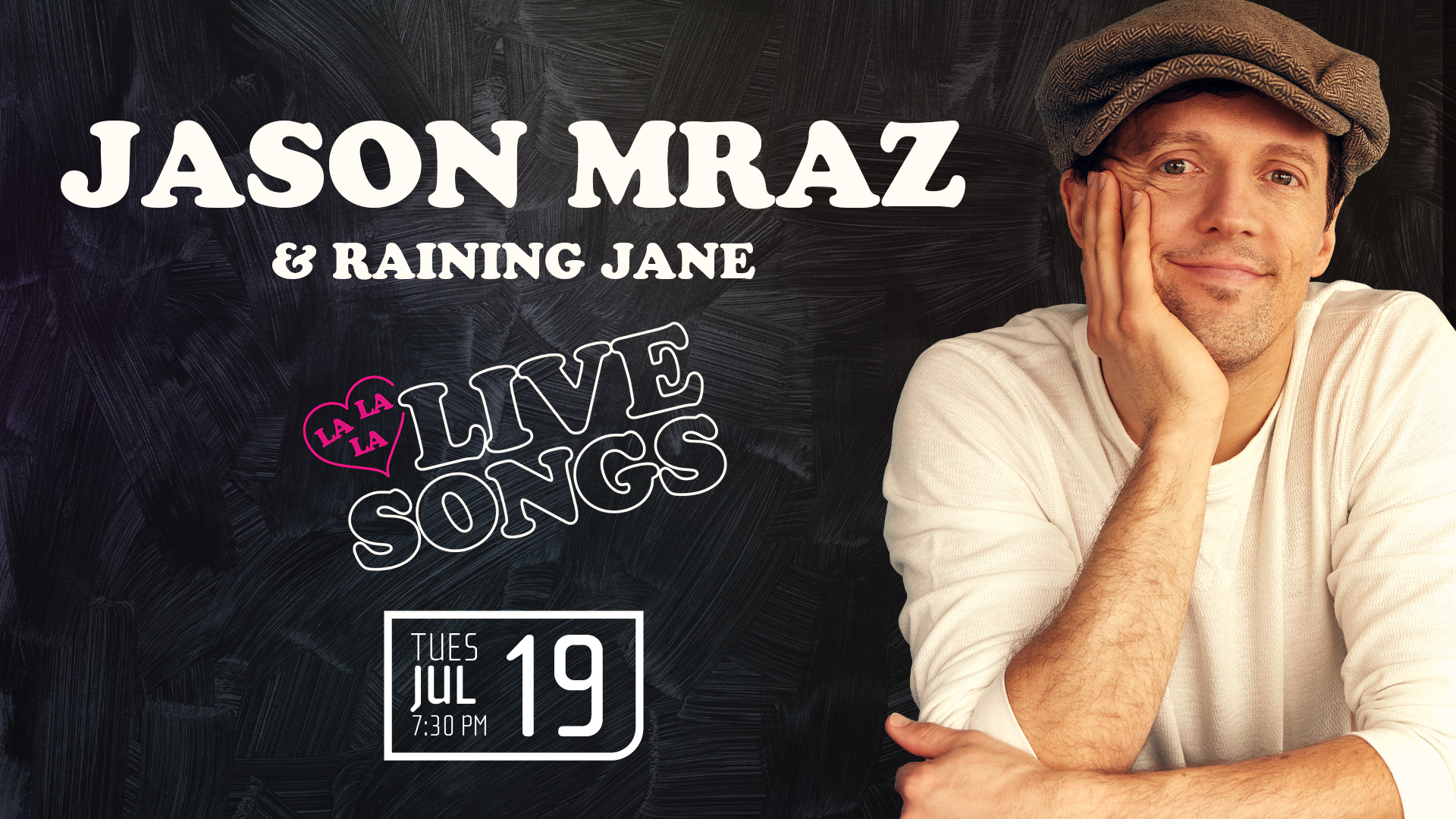 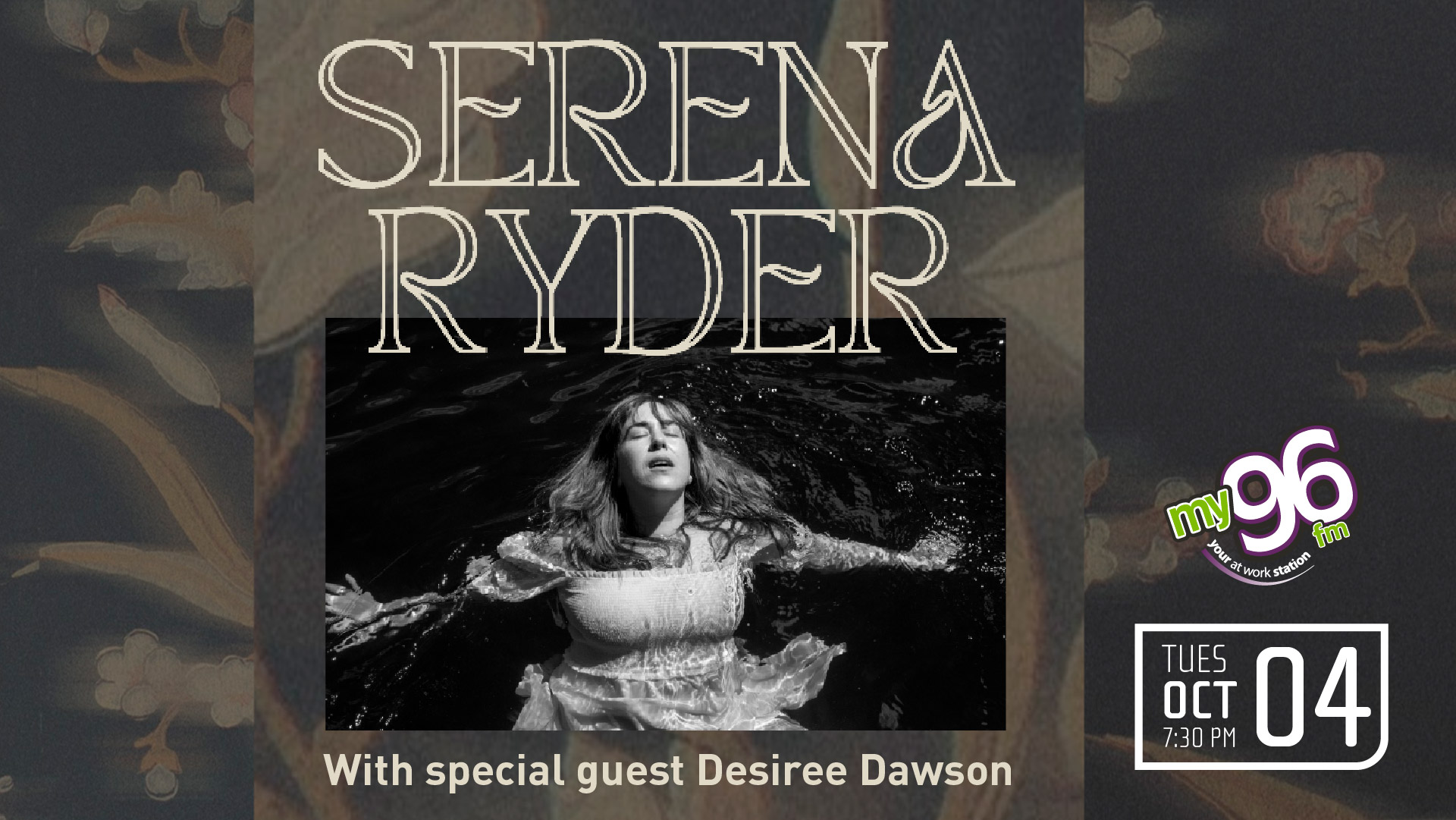